SEARED CAULIFLOWER BROCCOLI & BURRATA PASTA is something gloriously comforting about the triad of broccoli, cauliflower, and some sort of cheese.

Start cooking your pasta first, so it’s done it time. If it’s finished too early, drain, mix in a little extra virgin olive oil, salt and pepper, and leave covered in your saucepan until you need it. Coat the bottom of your large heavy frying pan with about 1 Tbs oil, pop the cauliflower florets in a single layer, cover and turn heat up to medium-high. Once they are brown on the underside, add the broccoli and stir so everything is still on one layer. Cover again, until the broccoli meet the same fate as the cauliflower. Uncover, add plenty of salt and a splash of whey and immediately re-cover. If you secretly didn’t use a heavy frying pan, leave on the heat for another 2 minutes or so. Otherwise, turn off heat, leaving covered.

Once there’s no crazy spitting coming from the pan, uncover, salt generously and taste. There should be a little water in the pan still, if not, add some so it’s not bone dry, if you’ve added too much water, crank the heat back on and reduce a little by cooking uncovered, before turning the heat off again.

Add most of the thyme and pasta and stir to combine. Taste -it needs to be fairly salty, since the cheese is not salty. Plate (preferably on plates that have sat in a 90C oven while you were cooking).

Lift burrata out of the whey with a fork, and rip the “knot” into bite size pieces, and throw on your pasta. Tear the ball in half over one of the plates of pasta, and put one half on the other plate. Crack over pepper, sprinkle over the rest of the thyme, and give everything a drizzle of extra virgin olive oil, and another sprinkling of salt. Serve! 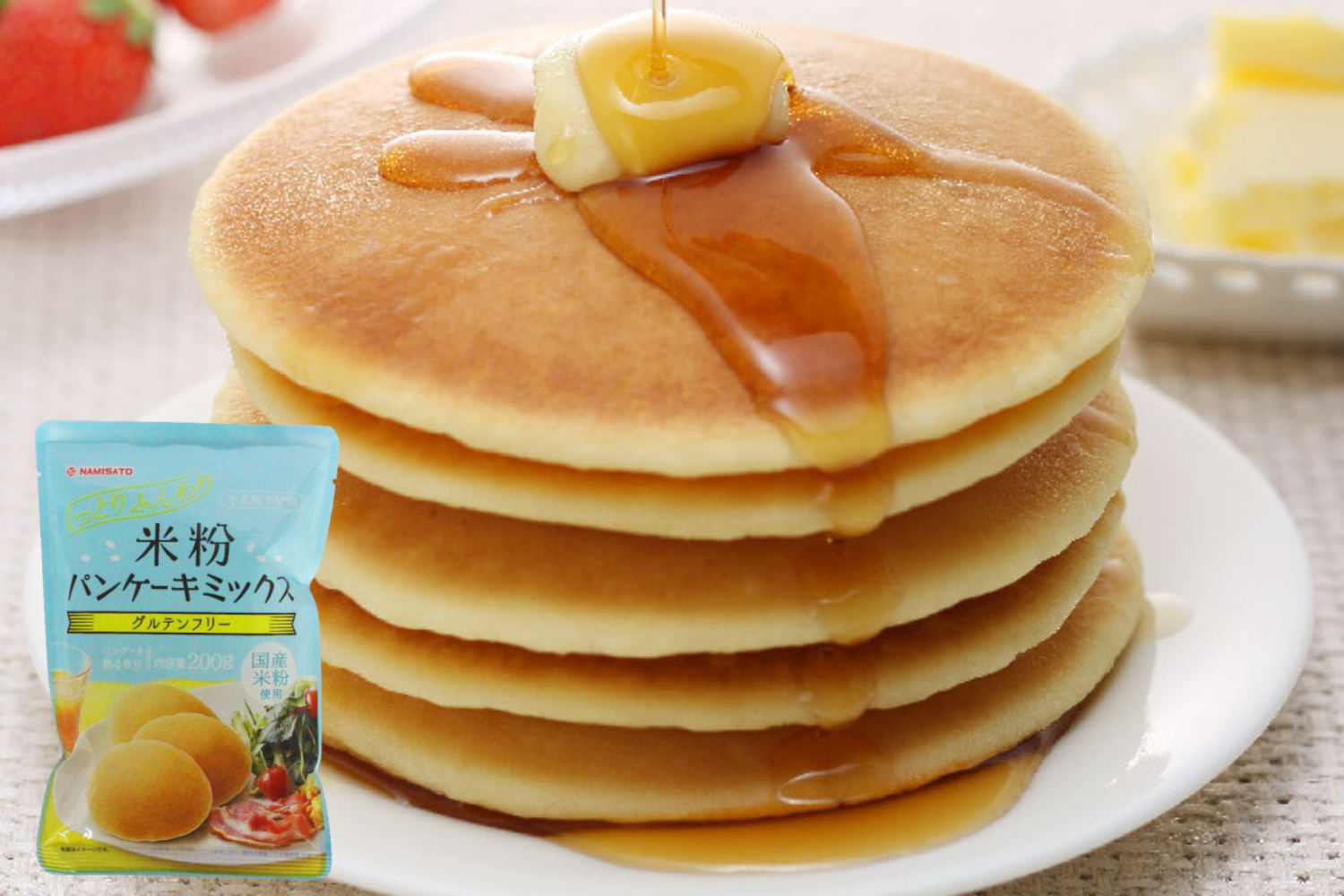 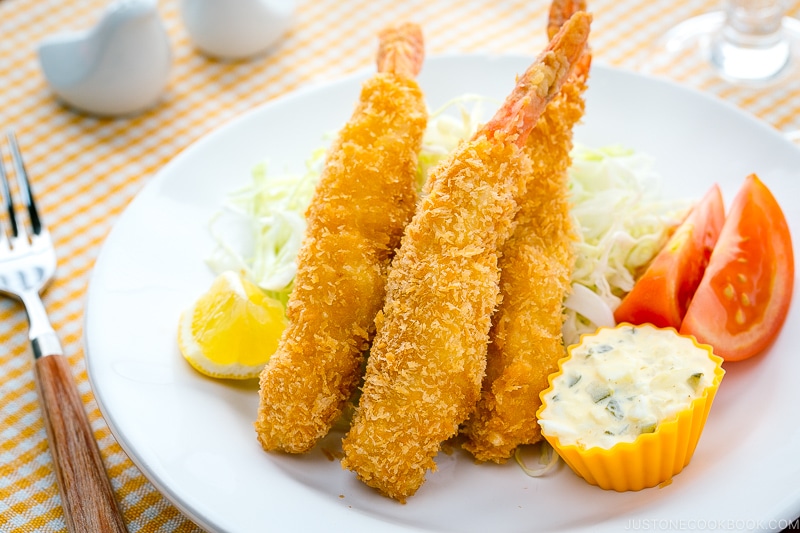